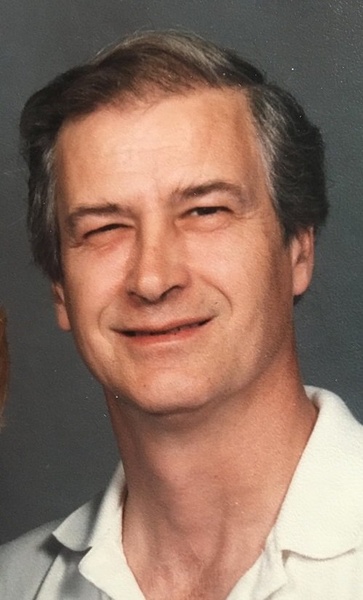 A son of the late Joseph and Mary (Redway) French, he was born on May 17, 1943. He married the former Audrey M. Leffler on December 10, 1960. Mr. French was employed by Harrison Radiator Division of GM in Lockport and retired after 34 years. He was a longtime parishioner of St. Peter Evangelical Lutheran Church in Medina. He enjoyed fishing, camping, playing pool and dancing. Mr. French was known to be a friend and helper to many. His great sense of humor will be missed by all that knew and loved him.

His memorial service will be held on Saturday, Feb. 29th at 11 a.m. at St. Peter Evangelical Lutheran Church, 1355 West Avenue, Medina. Vicar Rick Mollenkopf-Grill will officiate. Interment will be in Mt. Pleasant Cemetery at a later date. In lieu of flowers, memorial donations may be made to Hospice of Orleans, P.O. Box 489, Albion, NY 14411. Arrangements are in the care of Cooper Funeral Home, 215 W. Center St., Medina.

To order memorial trees or send flowers to the family in memory of Ronald G. French, please visit our flower store.