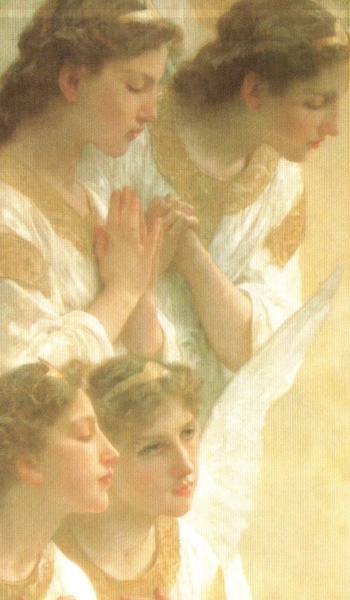 Ruth A. Hungerford, 91, of Albion, entered into rest on Thursday, April 27, 2017 at the Medina Memorial Hospital.

Mrs. Hungerford was born March 22, 1926 in Medina, a daughter to the late Audie and Sophia (Schaefer) Plumley. She earned her associated degree from Bryant & Stratton College and went on to work as a payroll clerk at Medina Memorial Hospital for 25 years, retiring in 1991.  Mrs. Hungerford enjoyed fishing, camping, doing arts and crafts and especially enjoyed spending time with her grandchildren.

Calling hours will be held on Monday, May 1st from (9AM-11AM) at Cooper Funeral Home, 215 W. Center St., Medina, where her funeral service will immediately follow at 11AM.  Burial will be in Hartland Central Cemetery.

To order memorial trees or send flowers to the family in memory of Ruth A. Hungerford, please visit our flower store.