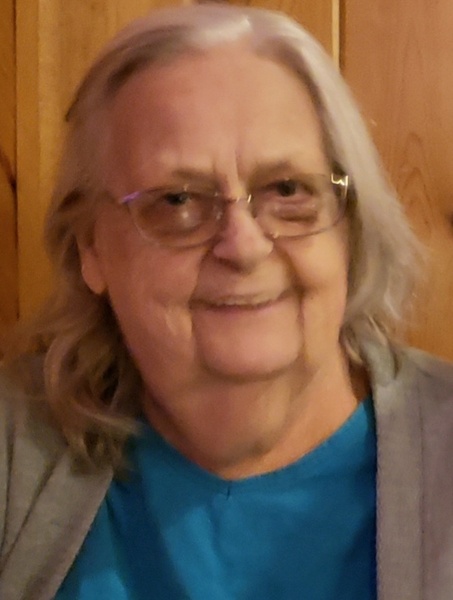 Born August 16, 1944 in Highmore, South Dakota she was a daughter of the late Arthur and Dorothy Volz Elyea. She married the late Raymond G. Clayton on December 30, 1962. Sharon worked for Fisher Price Toys in Medina for many years and Six Flags Darien Lake. She enjoyed crocheting, gardening, camping and was an animal lover. Sharon loved to take care of her grandchildren and spending time with family.

Services will be held at the convenience of the family. In lieu of flowers memorial donations may be made to the American Diabetes Association, P.O. Box 7023, Merrifield, VA  22116. Arrangements are in the care of Cooper Funeral Home, 215 W. Center St., Medina.

To order memorial trees or send flowers to the family in memory of Sharon R. Clayton, please visit our flower store.