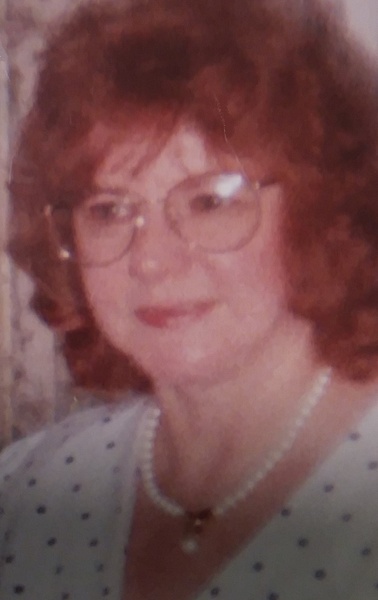 She was born May 16, 1944, a daughter to Norman and Grace (Schmackpfeffer) Smith. Sharon married Douglas W. LeVan and together they raised a family of five children. Sharon worked at Orchard Manor Nursing Home in Medina for many years. She attended Faith Bible Baptist Church in Ridgeway. She enjoyed shopping, Sunday drives, ice cream, birdwatching, more shopping and another scoop of ice cream.

There will be no calling hours. A private graveside committal service will be held in West Ridgeway Cemetery.

In lieu of flowers, memorial donations in Sharon’s name may be made to the Faith Bible Baptist Church, 3064 N. Gravel Rd., Medina, NY 14103. Arrangements are in the care of Cooper Funeral Home, Medina.

To order memorial trees or send flowers to the family in memory of Sharon R. LeVan, please visit our flower store.