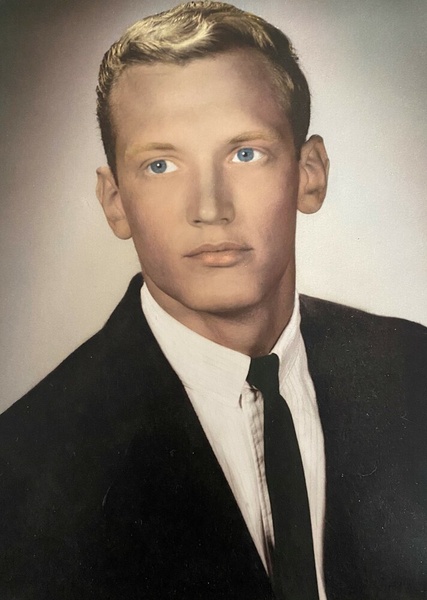 Stephen R. Fralick, 78, of Medina, entered into rest on Thursday, January 20, 2022 at the Medina Memorial Hospital.

Born August 13, 1943 in Buffalo, Mr. Fralick was a son of the late Carlton D. and Lenora I. (Brown) Fralick. He grew up in the Newfane area. Excelling in athletics, Mr. Fralick was a sports enthusiast and enjoyed coaching. He was an avid fan of the Buffalo Bills and the NY Yankees. He also enjoyed sailing.

Stephen was predeceased by his wife, Lynette Bielak Fralick and his brother, Robert Fralick.

Services will be private. Arrangements are in the care of Cooper Funeral Home, 215 W. Center St., Medina. In lieu of flowers, memorials may be made to PAWS Animal Shelter, 3371 Gaines Basin Rd., Albion, NY 14411.

To order memorial trees or send flowers to the family in memory of Stephen R. Fralick, please visit our flower store.