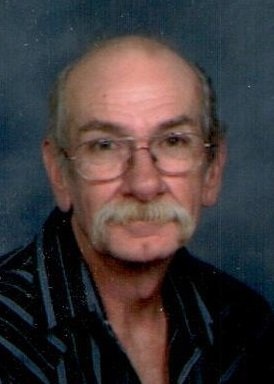 Steven B. Hosmer, 57, of Shelby, NY entered into rest Monday, April 25, 2016 at the Medina Memorial Hospital. Born June 25, 1958 in Cuba, NY, Steven was the son of the late Harry R. Hosmer and Betty (LaFever) Boryszewki. He was a graduate of Medina High School, class of 1977 and went on to serve in the U.S. Army from 1978-1982. He married the former Lori A. McAdoo on October 1, 1983 and together raised a family of three children. He was employed as a heavy equipment operator for LeFrois Builders and Developers in Henrietta, NY. Steven’s passion was woodworking and he also enjoyed hunting and camping. He will be remembered as a master craftsman, for always having a positive attitude and for being an all-around good person. A loving husband, father and grandfather, Steven will be missed dearly by his family and friends. Survivors include his wife, Lori A. Hosmer; his 3 children, Brian (Samantha) Hosmer, Jessica (Nathan Lynch) Hosmer and Thomas (Feidi Gonzalez) Hosmer all of Medina, NY; his beloved grandchildren, Vincent and Kennedy Hosmer; siblings, James (Cindy) of OH, Diane (James) Williams of OK, Richard of Jamestown, NY and Vicki (Russ) Foti of Sherman, NY; several nieces and nephews; and his special K9-friend, Rocky. Besides his parents, he was predeceased by his sister, Debbie Hosmer and nephew, Jeremy Boryszewki. Calling hours will be held on Thursday, April 28 from 4-7PM at Cooper Funeral Home, 215 W. Center St., Medina, where his memorial service will immediately follow at 7PM. The Rev. Daniel A. Thurber will officiate. Memorial gifts may be made to the family.
To order memorial trees or send flowers to the family in memory of Steven B. Hosmer, please visit our flower store.