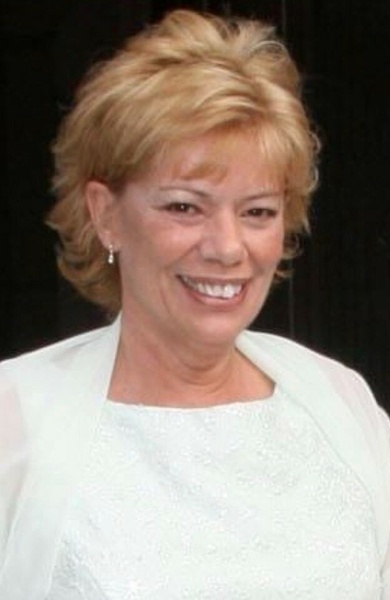 Sue A. McQueen, 67, of Medina, entered into rest on Tuesday, February 22, 2022 at the Orchard Rehab & Nursing Center in Medina following a brief illness.

Sue was born in Medina on February 27, 1954, a daughter of the late Theodore and Joanne (Stinson) McQueen. She graduated from Medina High School in the class of 1972. Sue went on to work in health care as an LPN at Medina Memorial Hospital and at Orchard Manor Nursing Home. She enjoyed knitting, sewing, quilting and other various crafts. She also loved to bake and was a great cook.

In addition to her parents, Sue was preceded in death by her brother, Dennis McQueen.

A celebration of Sue’s life will be held at a later date. Arrangements are in the care of Cooper Funeral Home, 215 W. Center St., Medina.

To order memorial trees or send flowers to the family in memory of Sue A. McQueen, please visit our flower store.