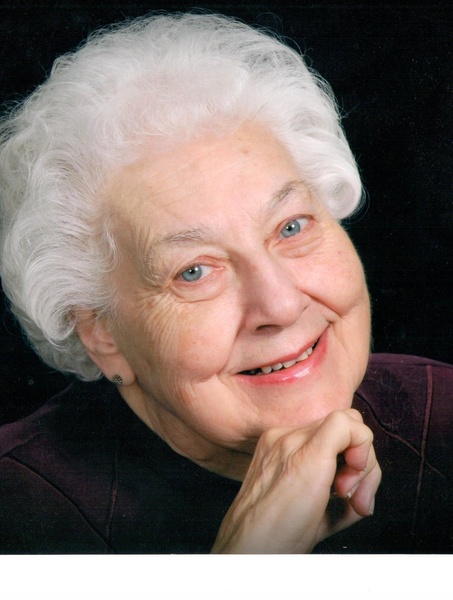 Mrs. Rosenbeck was born in the Town of Barre, December 23, 1930, a daughter of the late Merle T. and Edna Louise (Gregory) Draper, Sr.  A graduate of Medina High School, class of 1949 and Bryant and Stratton College, she married Joseph P. Rosenbeck on November 17, 1951.  She was employed by the family business, Draper Trucking, as a bookkeeper.  She then was the bookkeeper and co-owned and operated Joe’s Truck and Tractor with her husband.  She worked at Fisher-Price Toys for many years and following retirement was employed by both Jubilee Foods in Medina and the Oak Orchard Elementary School as a teacher’s aide.

Mrs. Rosenbeck was deeply religious and was a longtime, active member of the United Methodist Church of the Abundant Harvest and leader of the United Methodist Women’s Group.  She enjoyed basketball and baseball and was an avid New York Yankees fan.  She never missed any of her children or grandchildren’s baseball games.  She was an avid bowler and won many high average awards.  She had great love for her family and church.  She will be remembered for always putting others before herself.

To order memorial trees or send flowers to the family in memory of Theda L. Rosenbeck, please visit our flower store.