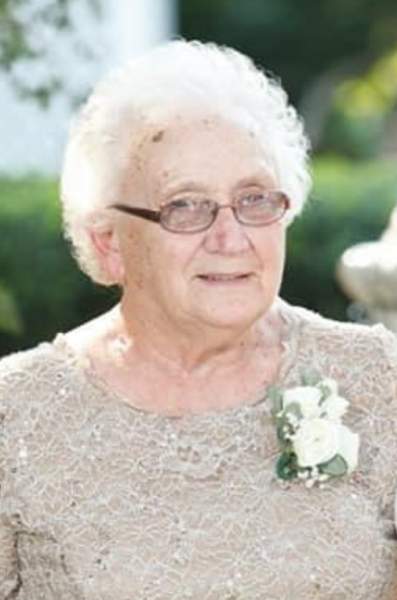 A lifelong resident of the area, Thelma was born on October 20, 1934 in Alabama, NY, a daughter of the late Dorothy (Henzler) and Lewis Schneider. She worked for the United States Postal Service for more than 25 Years and alongside her husband, John owned and operated Stawicki Provision in Medina for 20 years.  Thelma was a local award winning Avon representative for a number of years. She enjoyed reading, watching TV, doing word search puzzles and visiting with family.

There will be no prior calling hours. A private graveside committal service will be held in Mt Pleasant Cemetery. Arrangements are in the care of Cooper Funeral Home, 215 W. Center St., Medina. In lieu of flowers, memorials may be made to the Orleans County Office for the Aging- Meals on Wheels, 14016 Route 31 West Albion NY 14411.

To order memorial trees or send flowers to the family in memory of Thelma C. Stawicki, please visit our flower store.