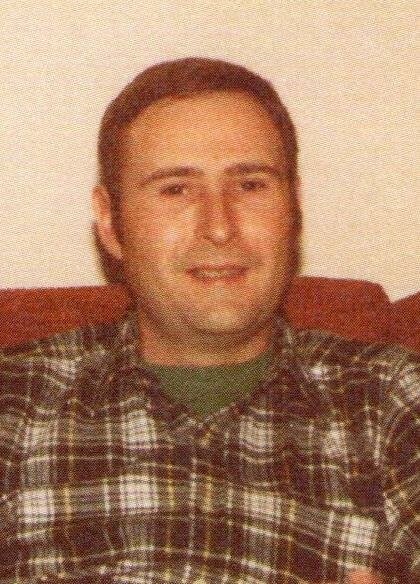 Born April 16, 1946 in Medina, he was a son of the late Harold L. and Arlene (Thaine) Watson. He was a graduate of Medina High School class of 1963. Tom married the former Nancy Suckovitch on November 7, 1970. He served for 7 years in the National Guard. He and his wife made their home in Medina and he worked as a Village of Medina police office for a short period. He then worked for Harrison Radiator Div. of GM in Lockport for over 30 years. He was a long time member of the Millville United Methodist Church. Tom was a firearms and reloading enthusiast and enjoyed working on, restoring and running his International Harvestor 574 tractor. He was also a Buffalo sports fan.

There will be a private graveside committal service held on Sat. May 21st at 12pm in Millville Cemetery, East Shelby. In lieu of flowers, memorial donations may be made to the United Methodist Church of the Abundant Harvest, 12373 Maple Ridge Rd., Medina, NY 14103, the Knights-Kaderli Memorial Fund, PO Box 684, Medina, NY 14103 or to a charity of one’s choice. Arrangements are in the care of Cooper Funeral Home, 215 W. Center St., Medina.

To order memorial trees or send flowers to the family in memory of Thomas G. Watson, please visit our flower store.