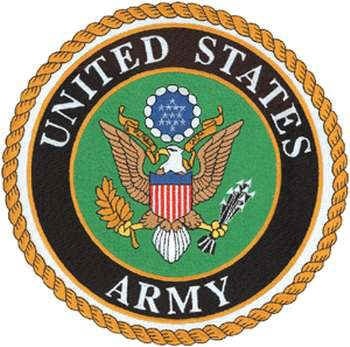 Van R. Powley, 95, of Glassboro, NJ, passed away on Friday, October 28, 2016, at his home. Born in Barker, NY, and raised on a farm in Lyndonville, NY, he has been a resident of Glassboro for 60 years. From 1938-1977, he served in the U.S. Army Reserves, retiring with the rank of Colonel. He served in World War II and was a former instructor at the US War College. Van was a soil scientist for the US Department of Agriculture from 1956-1983 during which time he mapped the soil conservation districts of NJ counties. Van was a member of Weymouth Methodist Church, Pitman Lodge #197 F&AM, Yates Lodge in New York, and Knights Templar Cyrene Commandery #7. Predeceased by his brother, Edward W. Powley, he is survived by his wife of 70 years, Arline (nee Bateman); his two daughters, Mary Ruth Sato (Mickey) and Vanessa Lee Powley (Donald A. Underwood); his sister, Elizabeth Frasier; his brother, Benjamin Powley (Lynn); 3 grandchildren and 3 great grandchildren. A graveside committal service will be held on Saturday, November 5, 2016 at 10AM in the West Ridgeway Cemetery. The Reverend Merrill Bender, pastor of the County Line United Methodist Church will officiate. Military honors will be accorded by members of Butts-Clark Post #204, American legion and Lincoln Post #1483, Veterans of Foreign Wars at graveside. In lieu of flowers, the family requests donations to your favorite environmental charity.
To order memorial trees or send flowers to the family in memory of Van R. Powley, please visit our flower store.