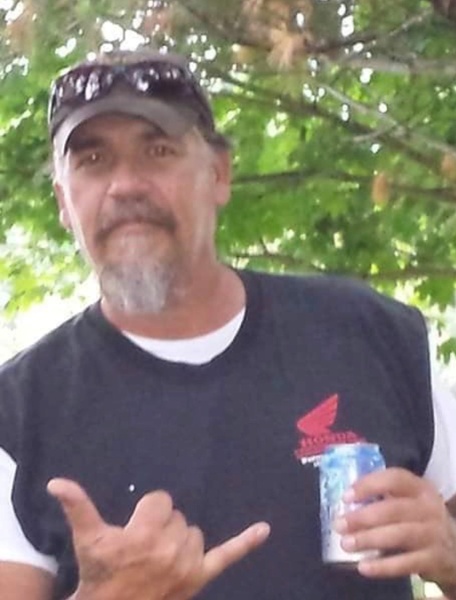 Born August 18, 1964 in Medina, Buddy was the only son of William G. and JoAnn (Stockwell) Arnett. He graduated from Medina High School in the class of 1983. Soon after he joined the U.S. Army and served his country from 1983-1987 in the 82nd Airborne, completing a total 109 jumps. On September 22, 1990 Buddy married the love of his life, the former Tracey L. Winters. He was employed by the NYS DOCCS as a corrections officer for the past 30 years, at the Albion Correctional Facility in Albion. Buddy enjoyed motorcycles and was a lifetime member of ABATE. He also enjoyed hunting, four-wheeling with friends, fishing and camping. Loving husband, proud father, grandfather, brother and friend, Buddy was loved by many and will be dearly missed by all who knew him.

Calling hours will be held on Friday, Jan. 10th from 1-4 p.m. at The Grove United Methodist Church, 11004 W. Center St., Medina where his memorial service will immediately follow at 4 p.m. The Rev. Larry Eastlack will officiate and military honors will be accorded by members of Lincoln Post #1483 VFW and Butts-Clark Post #204 American Legion. Arrangements are in the care of Cooper Funeral Home, Medina. In lieu of flowers the family requests any memorials in Buddy’s name be made to the Knights-Kaderli Memorial Fund, P.O. Box 684, Medina, NY 14103.

To order memorial trees or send flowers to the family in memory of William H. Arnett, please visit our flower store.