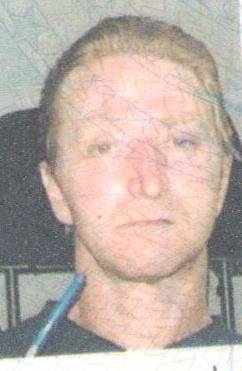 Bill was born in Batavia, Christmas Eve, 1965, a son of David and Peggy Lou (Moore) Kams.  He attended Medina schools and was employed by Scott Paint Company in Sarasota, Florida as a supervisor.  He enjoyed working on his computer.

Services will be private.

To order memorial trees or send flowers to the family in memory of William E. "Bill" Bailey, please visit our flower store.