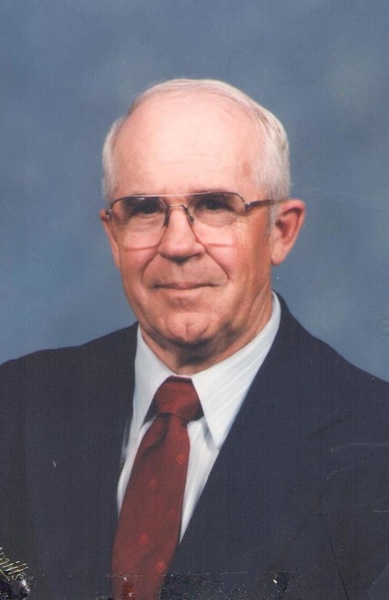 Born December 26, 1933 in Washington, Indiana, he was a son of the late John and Catherine (LaRoche) Baker. Bill graduated from Lockport High School in the class of 1951 and went on to serve in the U.S. Army during the Korean War. He earn a bachelor’s degree in business administration from the University of Buffalo. In 1955 he married the former Ann F. Lingham. Bill worked as a supervisor of the cost department at Harrison Radiator in Lockport. He was also a member of the United Methodist Church of Medina.

Services will be privately held. Entombment will be in the Glenwood Mausoleum in Lockport. The family appreciates any memorials to be made to a charity of one’s choice. Arrangements are in the care of Cooper Funeral Home, 215 W. Center St., Medina.

To order memorial trees or send flowers to the family in memory of William S. Baker, please visit our flower store.