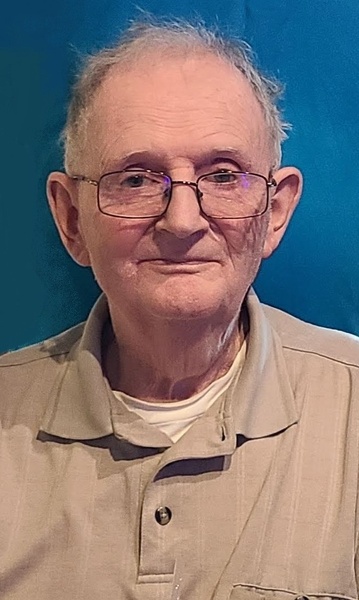 Born on January 6, 1934 in Milton, Pennsylvania, Tom was the son of the late William M. and Martha S. (Kling) Dotts. He graduated in the class of 1952 from Milton High School and went on to attend Penn State University. Mr. Dotts then served two years in the U.S. Army from 1955-57 before entering Ohio State University, where he graduated with a Bachelor’s of Science in Horticulture and Floriculture in 1959. In 1960, he moved to Medina to take a position with the White Bros. Rose Corp. There he would meet the love of his life, the former Nancy Barrett. The couple were married on August 20, 1960 and resided in the area ever since. Tom owned and operated Curvin’s News in Medina for five years. He was a parishioner of the First Presbyterian Church in Medina, where he served as Elder. Mr. Dotts also served on the Town of Shelby Assessment Review Board and was a lifetime member of the Ridgeway Volunteer Fire Co.

In addition to his parents he was predeceased by a sister, Virginia (Thomas) Powell; and two sisters in-law, Betty (Bernard) Zgirbar and Eileen (Jack) Eddy.

A memorial service will be held on Saturday, August 6th at 11:00am at the First Presbyterian Church, 522 Main St., Medina, NY 14103 with the Rev. Dr. William Wilkinson officiating. A luncheon will follow and interment will be in Bates Road Cemetery. Arrangements are in the care of Cooper Funeral Home, 215 W. Center St., Medina.

Memorial donations may be made to the First Presbyterian Church (address above) or to a charity of one’s choice.

To order memorial trees or send flowers to the family in memory of William Thomas Dotts, please visit our flower store.