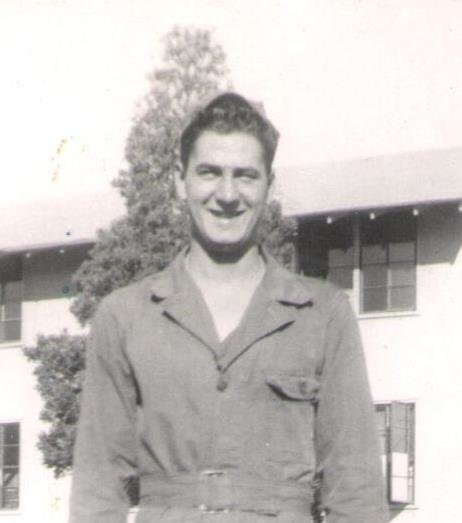 Born July 1, 1931 in Medina, Willy was the son of the late Louis E. and Mary A. (Fisher) Guzik. He graduated from Medina High School in the class of 1950 and went on to serve his country in the U.S. Air Force during the Korean War from 1950-1954. Mr. Guzik had a long career as a machinist for the New York State Canal Corporation, retiring in 1992. He was a life member of Disabled American Veterans, Lincoln Post #1483 Veterans of Foreign Wars and Butts-Clark Post #204 American Legion, the Sacred Heart Club. Willy was a longtime member of Sacred Heart of Jesus R.C. Church and a member of Holy Trinity Parish. He was also an avid fisherman.

Viewing will be held on Monday, Dec. 11th from 7-8PM at Cooper Funeral Home, 215 W. Center St., Medina. The Rev. Daniel J. Fawls will celebrate his Mass of Christian Burial on Tuesday, Dec. 12th at 11AM at Holy Trinity Parish, St. Mary’s Church, Medina. Military honors will be accorded at the church by members of the Lincoln Post #1483, Veterans of Foreign Wars and Butts-Clark Post #204, American Legion.  Burial will be in Sacred Heart Cemetery.

To order memorial trees or send flowers to the family in memory of William F. Guzik, please visit our flower store.