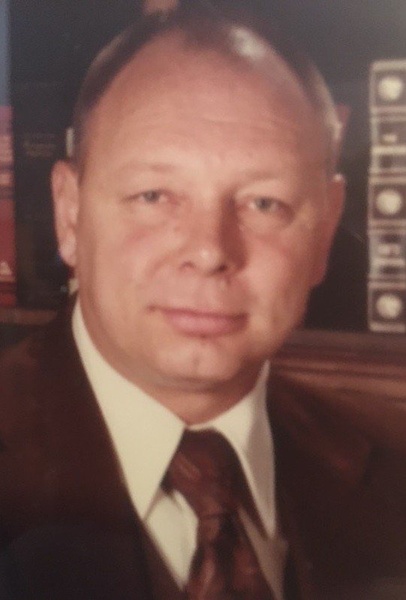 Mr. Wehling was born March 6, 1936 in Medina, a son of Arthur C. and Bertha A. (Laatsch) Wehling. He lived in the Medina area all his life. He married Joanne D. Beaver on August 25, 1956 and together raised a family of three children. Mr. Wehling was a collision man for several years, at one time having owned his own business and worked for area car dealerships. Eventually, he went to work for Harrison Radiator in Lockport, where he would retire from after many years. His hobbies were welding and fabricating and working on antique pocket watches. Mr. Wehling’s main priority and joy in life was taking special care of his beloved son, Mike.

Beside his parents, he was predeceased by his wife of 56 years, Joanne D. Wehling on January 3, 2013; sister, Esther and brother, Arthur Wehling.

There will be no calling hours. Interment in Bates Road Cemetery will take place at the convenience of the family. Arrangements are in the care of Cooper Funeral Home, 215 W. Center St., Medina.

To order memorial trees or send flowers to the family in memory of William L. Wehling, please visit our flower store.