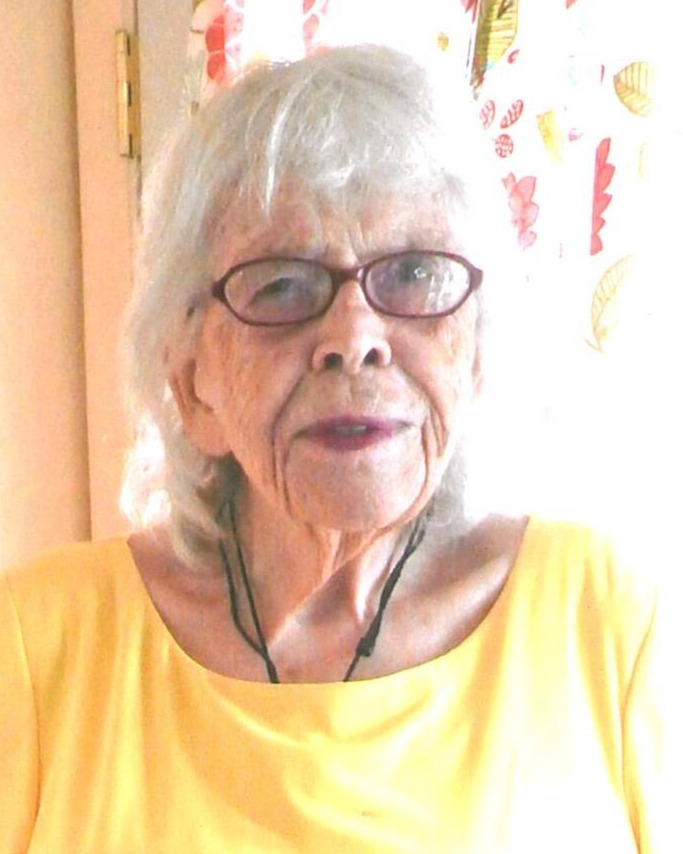 Zell Jackson, of Knowlesville, entered into rest peacefully with family by her side on Friday, October 21, 2022 at the Orchard Manor Rehab & Nursing Center.

Born March 15, 1928 in Knuckles, West Virginia, Mrs. Jackson was a daughter of the late William W. and Gladys (Butler) Dunaway. She married Herman Jackson and together moved to New York, eventually settled in Knowlesville. Mrs. Jackson was widowed at a young age, left to raise a family of 12 children. She worked for many years at Owens Illinois in Brockport and then went to work for the Newell Shirt Factory in Medina. A strong woman, Zell was a loving mother and grandmother to many. She will be missed dearly by those that knew her.

Left to cherish her memory are her seven children, Benita Halbrook of FL, Mary Lou Hinmann of GA, Delbert Jackson, William Jackson both of Knowlesville, Orville Jackson, Ralph Jackson both of GA and Darlene Withey of Medina; numerous grandchildren and great-grandchildren; one sister, Eula Rose Jones of NC; and many nieces and nephews.

Calling hours will be held on Tuesday, October 25 from 5-7:00PM at Cooper Funeral Home, 215 W. Center St., Medina. Her funeral will be held on Wednesday, October 26 at 4:30PM at the funeral home. The family asks that those with covid symptoms to please be mindful of those at risk.
To order memorial trees or send flowers to the family in memory of Zell Jackson, please visit our flower store.